Chiniot is one of the oldest historical towns of Punjab, on the banks of river Chenab, the second largest river of Pakistan also famous for the folk tales of Sohni-Mahiwal and Hir Ranjha. In ancient times, it was considered among the important cities on the trade route from Khyber Pass to Delhi. Alexander the Great had entered the subcontinent through the same route. 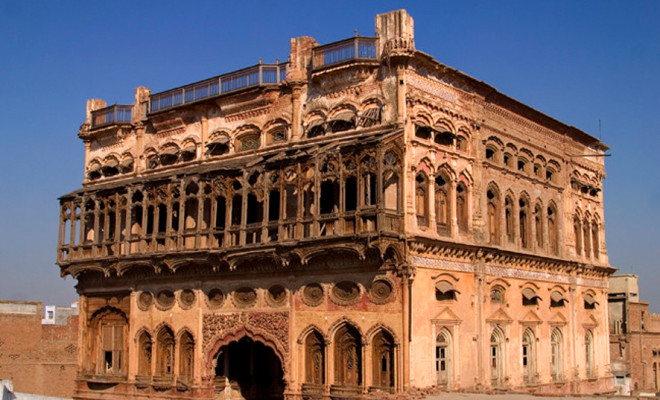 A local legend says that the town is named after Chandan, a king’s daughter who was accustomed to hunting in a man’s attire. One day she came to the banks of the Chenab and was so impressed by the beauty of the spot that she ordered a town to be built here, which was called “CHANDNIOT” in her honour. The town is celebrated for its wood carving and masonry. The artisans of Chiniot have been renowned for the excellence of their work since the Mughal period. Masons from Chiniot were employed in the building of Taj Mahal in Agra and Wazir Khan Mosque in Lahore. The main architect of Golden Temple at Amritsar was also from Chiniot, as were the craftsmen who built the more recent Minar-i-Pakistan. The area was once famous for boat-building, but no such industry is seen now-a-days. The town is still known for arts and crafts specially door carving, brass work, inlays and furniture. The skills are passed down from father to son. Chiniot has ancient origins, with some scholars linking it to a town mentioned in Righ Veda. A town called ‘Channiwat’ is also mentioned in the ‘Ramayana’ and subsequently by Al-Beruni in his ‘Kitab-ul-Hind’. The first Mughal Emperor Babur has also mentioned this historical place in “Tuzk-e-Babri”. A Chinese Historian, Heun Tassang, has also mentioned the town as the Chinese traders used the Chenab and Jehlam river routes for trade purposes. The town housed one of three ancient universities of the Punjab (the other two being at Ajodhan and Taxila). The area of Chiniot and the waves of Chenab have seen ages and civilizations. The ancient mounds and ruins in the surroundings of Chiniot suggest the oldest settlements of Aryans, Buddhists, Greeks, and the Hindu-Muslim periods spread over hundreds of years. 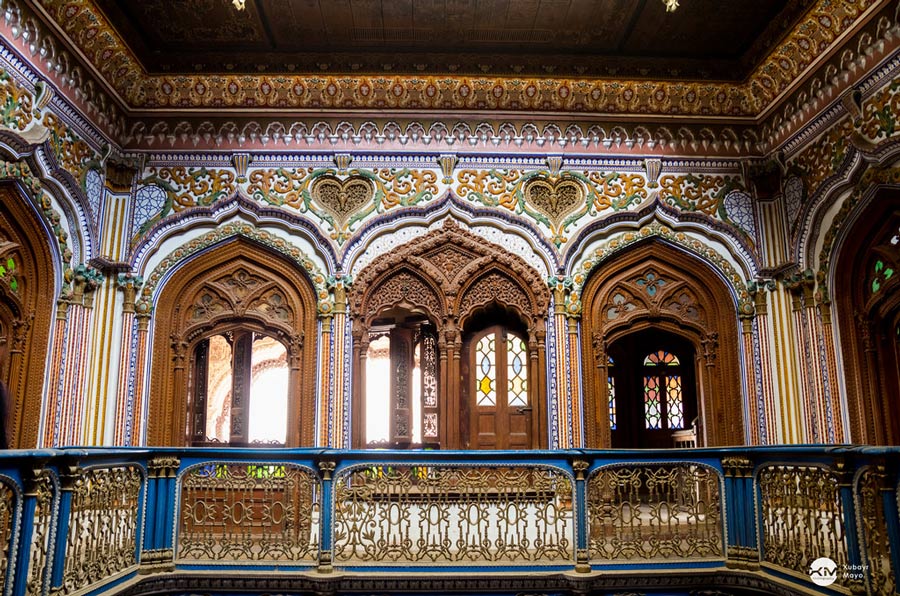 In 997 CE, Sultan Mahmud Ghaznavi, took over the Ghaznavid dynasty empire established by his father, Sultan Sebuktegin, in 1005 he conquered the Shahis in Kabul in 1005, and followed it by the conquests of Punjab region. The Delhi Sultanate and later Mughal Empire ruled the region. The Punjab region became predominantly Muslim due to missionary Sufi saints who’s Dargahs dot the landscape of Punjab region.

After the decline of the Mughal Empire, the Sikh Empire invaded and occupied Narowal District. The Muslims faced restrictions during the Sikh rule. The British took over Chiniot District in 1848.However, the most prosperous days of Chiniot were during the reign of Emperor Shah Jahan, and the elegant Shahi Mosque was built during this period.

The predominantly Muslim population supported Muslim League and Pakistan Movement. After the independence of Pakistan in 1947, the minority Hindus and Sikhs migrated to India while the Muslim refugees from India settled in the Chiniot District.

Noor-Mahal Chiniot name is from Chandan Khan, sister of Malik Machchhe Khan, Raja of Chiniot, a Khokhar Rajput clan. Mari tappa (founded raja badal khan khokhar rajput) was not then populated, but Andheri was flourishing, and north of it lay the dhaular, or abode of Rani chandan, which was called chandniot, now Chiniot. Or some say its name is based on as, literally “OT” (Behind/Across) of “CHIN-ab river”, hence Chiniot. According to Sir Denzil Ibbetson, Punjab Castes, a glossary of tribes and caste of Punjab by H.D. ROSE. Chiniot was known for its master crafted furniture, not only in Pakistan, but all over the world. Its highly special and master craft Jharokhas are known in the whole country. Kunna is a delicious Chinioti dish in which mutton is cooked in a special way in big earthen pots. For this typical local cuisine, Chiniot is known throughout Pakistan.

Places of interest in Chiniot: 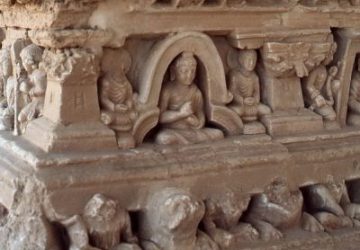 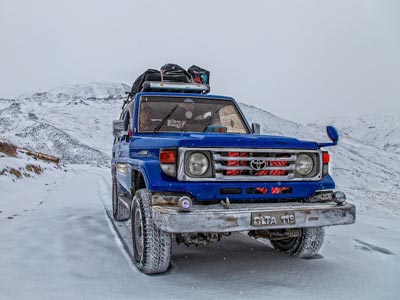 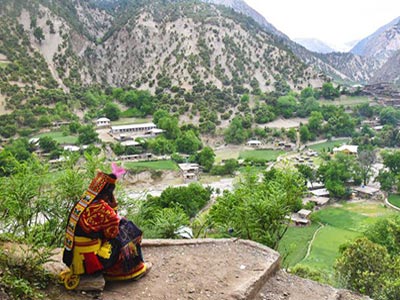 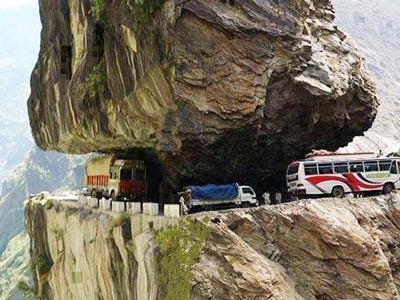 "Receive them as our guests and send them back as our friends". Let our team to be your travel planner, who has got the experience, Infrastructure, commitment and who is a real professional to plan your precious holidays. We invite you to explore the difference."

"Our Mission is to promote Tourism in Pakistan and provide quality services to domestic & international tourists. We desire to share some special places we know and introduce our travelers to our cultures and way of life."